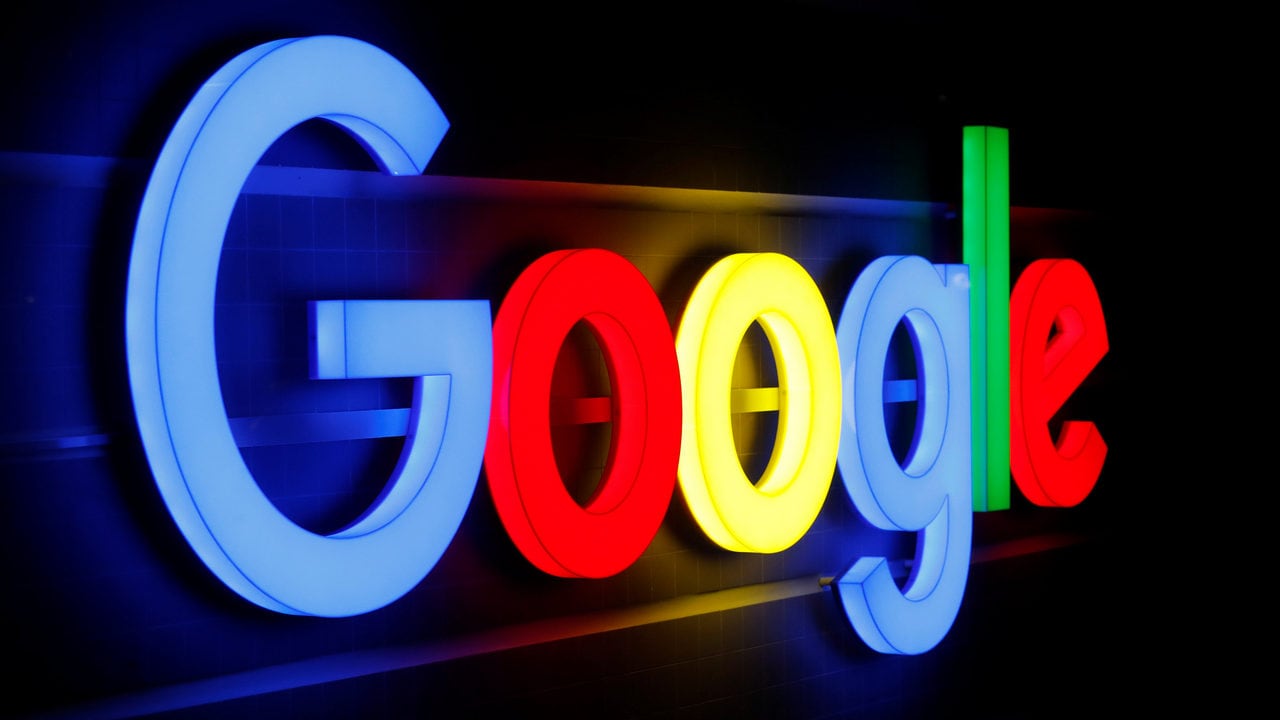 Alphabet Inc’s Google said it will roll out new policies in Europe to provide more transparency around political ads, ahead of European Union elections in the spring, Bloomberg reported on Wednesday, citing a blog post.

An illuminated Google logo is seen inside an office building in Zurich September 5, 2018. Reuters

According to the report, Google said it would require advertisers to submit an application and receive verification before they can pay for political ads.

Google did not immediately respond to a request for comment.

The European Commission said in September that Facebook Inc, Google and other tech firms had agreed a code of conduct to do more to tackle the spread of fake news, over concerns it can influence elections.

Google also said it would publish an EU transparency report, along with a searchable ad library, to provide more information about who is purchasing election ads, for how much, and to whom they are targeted, Bloomberg reported.

Public databases that shine a light on online political ads – launched by Facebook and Google before U.S. elections – offer the public the first broad view of how quickly the companies yank advertisements that break their rules.