Updates from : The Hindu

NEW DELHI: Harley-Davidson India on Thursday launched the 2018 range of its Softail motorcycles. The newly-launched motorcycles include the Street Bob, Fat Boy, Fat Bob and the Heritage Classic, which have been priced at Rs 11.99 lakh, Rs 13.99 lakh, Rs 17.49 lakh and Rs 18.99 lakh (ex-showroom, Delhi) respectively.

All the four new models get both cosmetic and mechanical updates and look much different from their outgoing versions.

Commenting on the launch. Peter MacKenzie, Managing Director, Harley-Davidson India and China, said, “Our new offerings strongly demonstrate Harley-Davidson’s focus on reinventing products for motorcycle enthusiasts and aspiring riders. The 2018 Softail custom motorcycles have been inspired by Harley-Davidson’s history, authenticity and styling DNA through a modern lens. The response to the first look has been very positive and we are confident that the motorcycles will further enhance the sport of leisure motorcycling in India.” 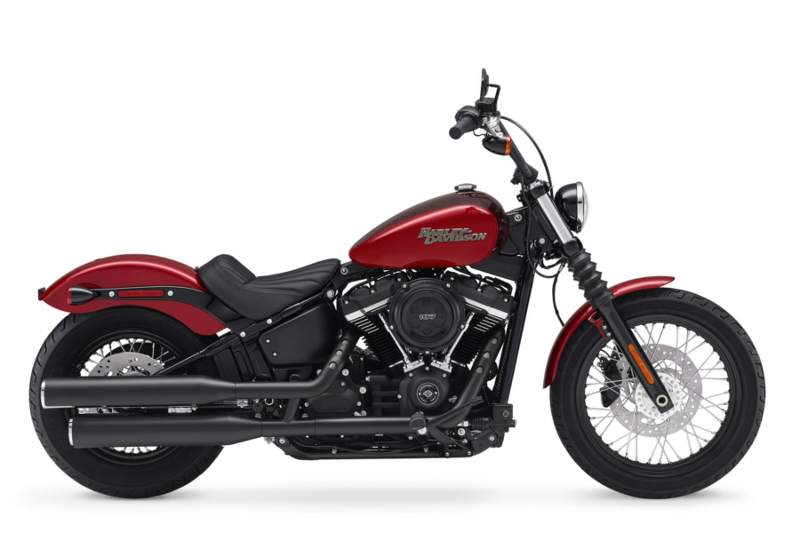 The new Street Bob gets a more minimalistic design and is 7kg lighter as compared to the previous version. The black spoke wheels, chopped fenders and the riser mount digital console are among the key features of the bike. 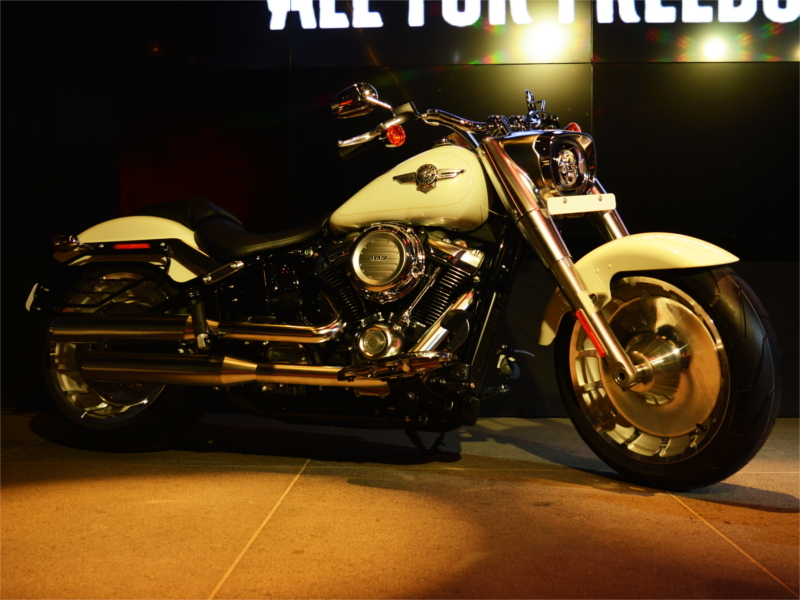 The 2018 Fat Boy also gets an aggressive styling but with maintaining the contemporary DNA using the satin chrome elements. The classic headlight nacelle and a 160mm front tire — widest-ever on a Harley-Davidson motorcycle — are the highlights of the new model. The new model is 16kg lighter as compared to the previous one. 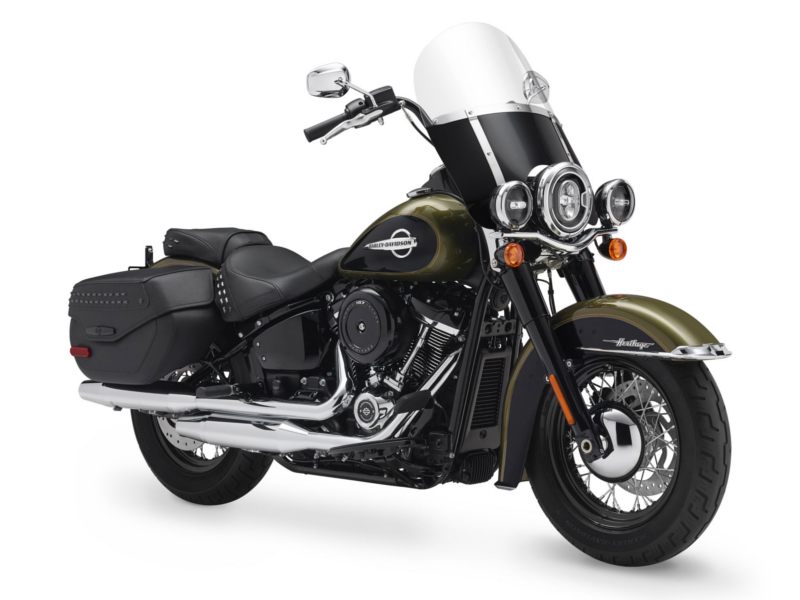 The new Heritage Classic Keeps the vintage DNA live with its classic design, while receiving some modern blacked-out touches. The new features are customizable like the detachable windscreen, lockable and water resistant saddle bags taller suspension and cruise control. Moreover, the new model is significantly lighter with 17kg less than the old-generation Heritage Classic. 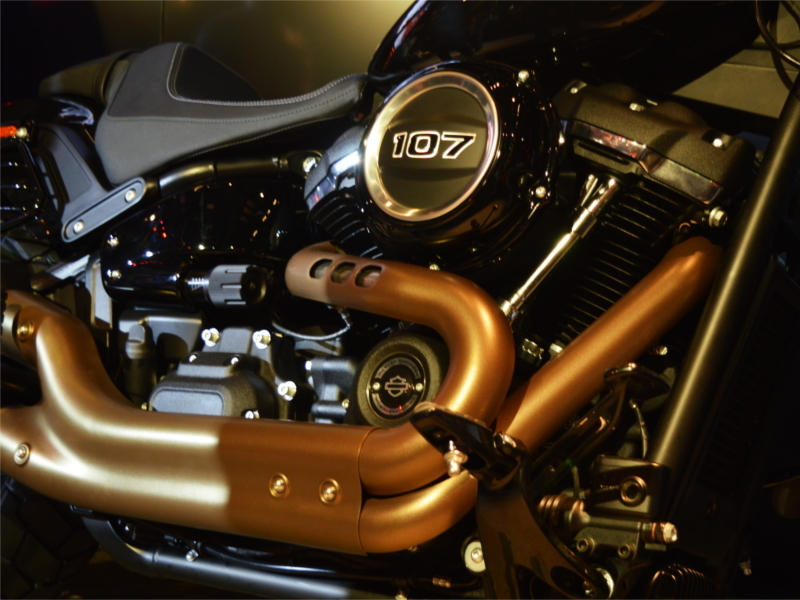 The new Milwaukee-Eight 107 engine is standard across the 2017 Harley-Davidson Softail family. The 1,745cc V-twin provides better performance than the old High Output Twin Cam 103 with 10 per cent faster acceleration in 0-60mph and 16 per cent faster after that.

The ABS is available throughout the new Harley-Davidson lineup while the Softail range also gets LED headlamps, keyless ignition, USB sockets and other improved features